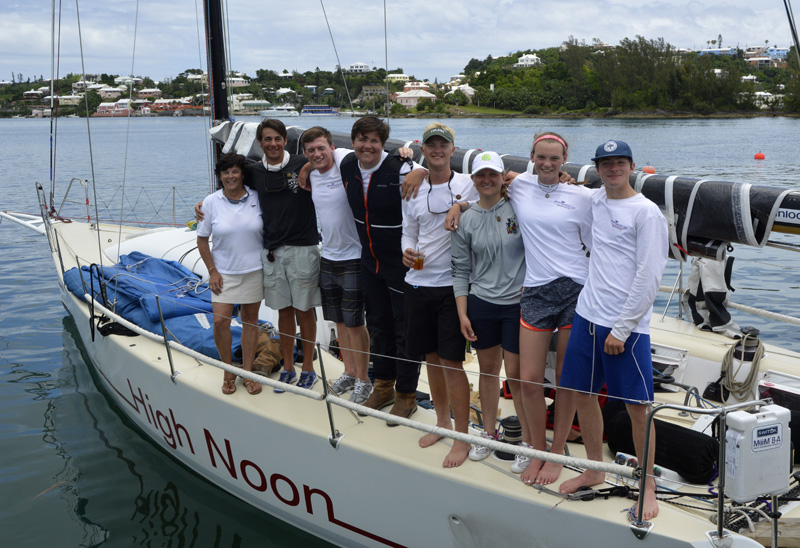 The boat that they sailed was High Noon which was a Tripp 41 that was given out on loan by the US Merchant Marine Academy which is a sailing foundation. The sailors, in the age group of 15 to 18 won in their class category in the lighthouse division of St David’s. END_OF_DOCUMENT_TOKEN_TO_BE_REPLACED