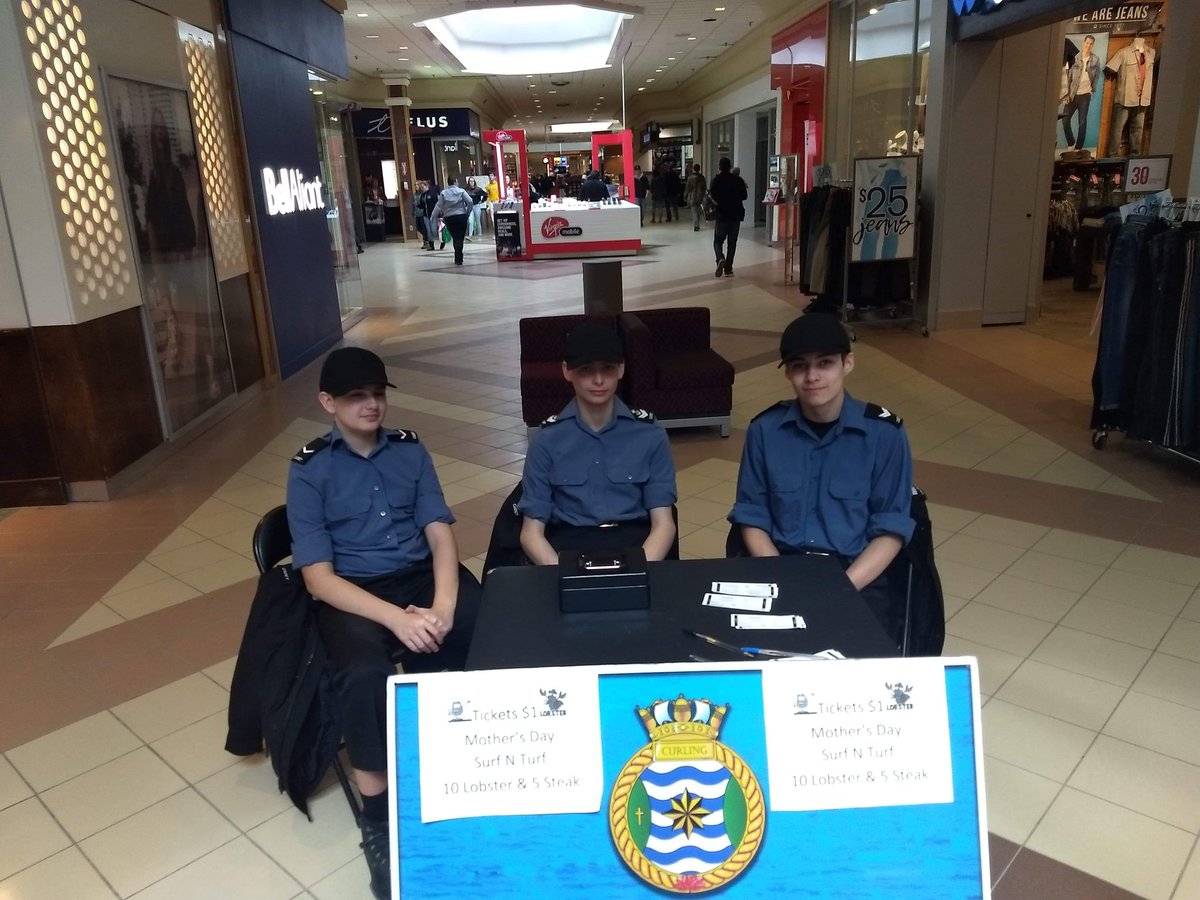 END_OF_DOCUMENT_TOKEN_TO_BE_REPLACED

Congressional Cup came to a conclusion in the first weekend of April 2019 in Long Beach, California. It saw GAC Pinder team and Ian Williams of GBR capture the win for the fourth time. They won the final trophy over Scott Dickson of USA. The final races were concluded on 7th April which was the fifth day of the five-day series event.

Ian Williams stated that the start for the Cup was a slow one when they began on April 3rd, Wednesday. Day one did not see them in their elements and they finished in sixth place. This was also because they were sailing a monohull after a lapse of over a year. However, they were able to get through and as they completed every round the team gathered momentum. That is how the race regattas work and it helps the teams to build their finish.

The California beach conditions were congenial and GAC Pindar team started to climb up on leaderboard scores steadily. They secured the spot in semi-finals by the third day. The team members were new and had not sailed together before so it took some time for the team to gel. They showed a winning streak in the final eleven matches and that helped them to eliminate Canfield team in the semi-finals. They were also able to strike out Dickson in finals. Williams gave due credit to his team. He stated that the guys remained focused and worked on their strengths. He was also glad for Scotty who made it to the finals as well. The club’s own member, Scott Dickson definitely had the club fans going for their team. However, Williams felt that the daunting cheering of the crowd against them was expected since Dickson’s team was the local favorite. It was on them to silence the crowd and showcase their skills.

The second annual Waters ports Inclusion Games,organized by the Irish Sailing won the award that is Project of the Year. The program National Inclusion Awards was hosted by CARA the last night in association with the Sports Ireland.

The award’s aim is to recognize the most excellent work of the organization as well as individual who boost the participation chances for the people who are suffering from any kind of disabilities and not able to perform the Physical Activity or play the sport. Johanne Murphy is the Game Officer of Irish Sailing Waters ports Inclusion, he said: “The achievement is great and the credit goes to the wonderful committee and volunteer team for organizing this type of event and also to the participants”.

The governing bodies of three waters ports Canoeing Ireland, Irish Sailing and Rowing Ireland and the associated institutions came close to take on the Games. These games have not become the annual event and it attracting people with different types of abilities based on physical,intellectual, learning difficulty spectrums and sensory. This is a two-day-longevent and it shows both the people who have participated and their families and also the people who are engaged in organizing events of water sport that this is the opportunity for everyone to go out in the water and enjoy the sport. 2019,Water sports Inclusion Games (WIG) are scheduled to take place in Cork. You can get the complete details of this event on the website of Irish Sailing. The YouTube channel for Water sports Inclusion Games is also there and also contains the detail of this game. 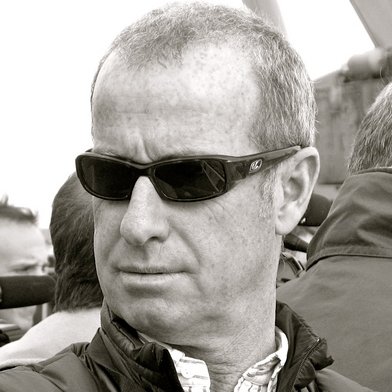 Conditions were said to be perfect so as to test not only the racers along with their inshore racing skills, but also the race committee team members that was led by Peter Anink on the basis of their skills to handle a highly-competitive fleet.
END_OF_DOCUMENT_TOKEN_TO_BE_REPLACED 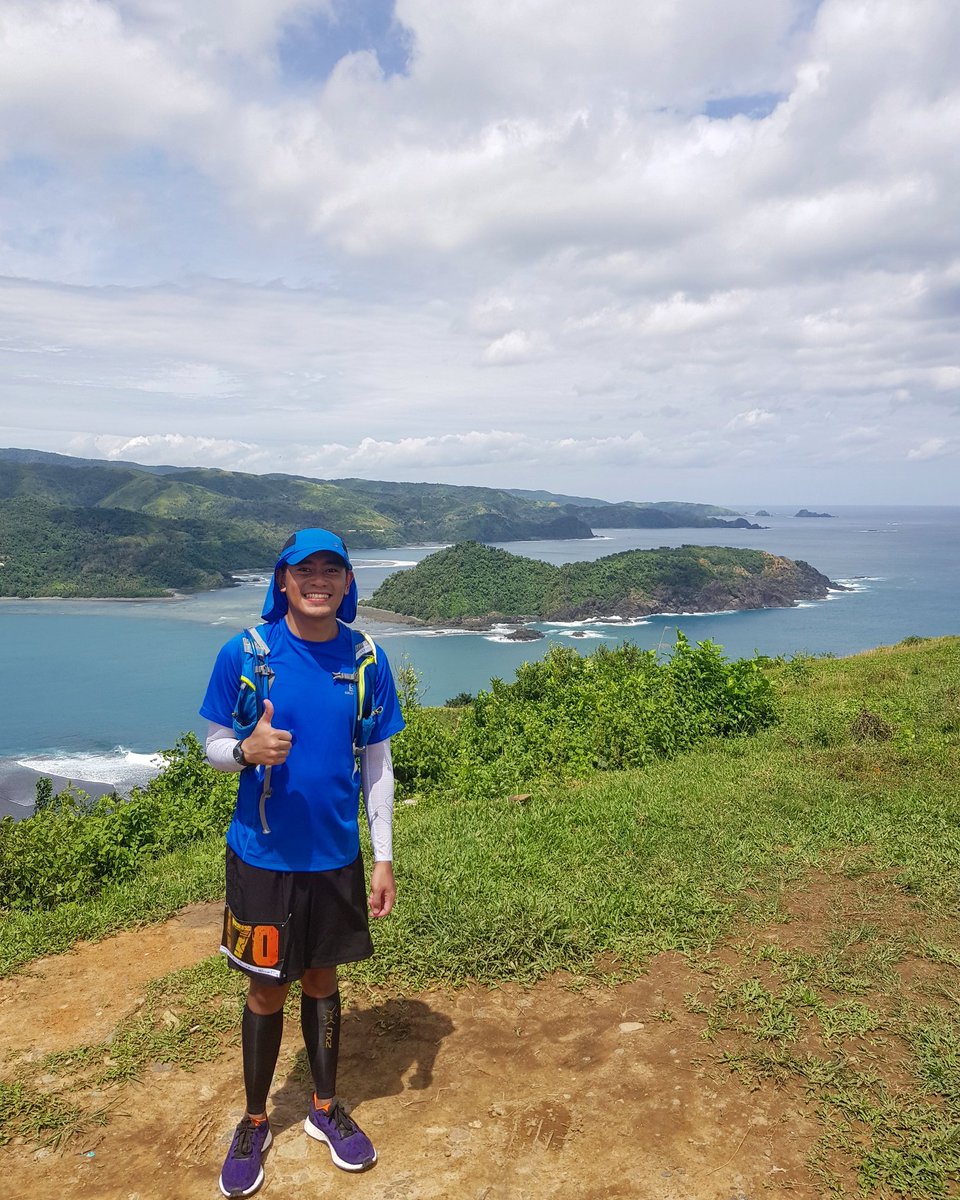